So another year comes to an end and it has been another good one for all of us at The Lorelei. It has been a year of revisiting old favourites, introductions to new places and the beginnings of our next album. We kicked off the year with a storming gig at Stonehaven Town Hall. We have been there a few times over the last couple of years and it remains one of our favourite venues. This was quickly followed up by an appearance at Captain Toms in support of the launch of our dear comrade Craig John Davidson then our first appearance at Aberdeen Music Fest at The Tunnels where we aired some new tunes in preparation for the summer ahead.

There have been many fantastic times through 2013. Our highlights can, maybe, be broken in to three chunks!

The summer saw us hit London and Edinburgh with the (mis-named) Capital Cities Tour, next time we will remember you Cardiff and Belfast! A first visit to The Half Moon in Putney and a return to Bannermans got our summer off to a flyer and won us a few new fans south of the border! As well as the joy of the gigs it was great to be on the road with label mates Dirty Shoes and Craig John Davidson once again.

It was the 10th anniversary of Belladrum this year and as the place we got back together at it was a real joy to be involved in their celebrations. Our set on an up-turned boat on the Free Range Stage was an absolute hoot and we are incredibly proud they used us for the sound track to their video for the weekend.

Our other highlight of this summers festivals was our first appearance at Speyfest. A great line up and a great crowd welcomed our two sets with open arms and we can’t wait to get back there in 2014.

2013 also saw us embark on our mission to bring live music to places where there normally wouldn’t be any. This idea was partly formed when Carl took us up to play in Macduff. We had such a great time playing in a town we generally wouldn’t have thought of we decided it would be great to look for more. This helped give legs to the idea of an evening with The Lorelei that had been brewing for a while. An intimate night in front of a sold out crowd in Oldmeldrum Town Hall, again with the magnificent Craig, really confirmed to us again why will still do this.

This was followed up with great nights on Drumlithie Village Hall thanks to James and Morag Airth and Udny Green Hall through David Threadgold, thanks guys. We can’t wait to continue this in to next year.

Our year was been rounded off with the return of Festive Frenzy. We love our Christmas gigs and this one was a cracker with all the usual nonsense of confetti cannons, Chrsitmas tunes, daft costumes and even an appearance by Rudolph!

We also got back in to the studio to lay down another 2 tracks for our 4th album. We now have 1st Kiss, Walking Home and Bastard Child ready to go and look forward to getting back to writing together over the next couple of months.

We couldn’t have done any of this without you guys and want to thank you for your support over the years. We can’t wait to see you all in 2014 and for many years to come.

And finally a special thanks must also go out to Captain Tom and all at Fat Hippy Records for your continued support over the year. 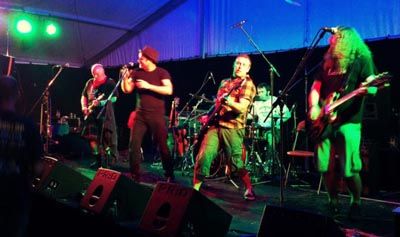 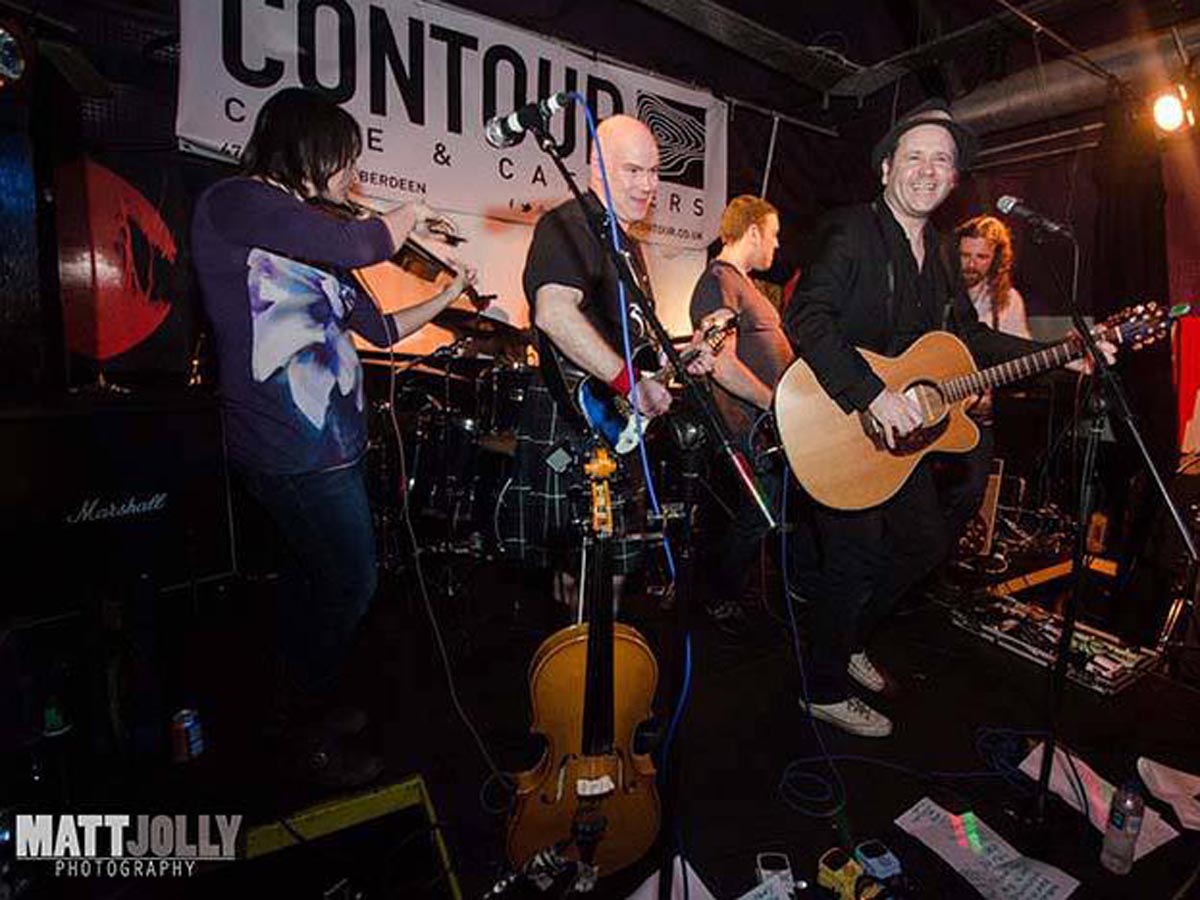