Sounds from the studio

Following the success of 2011s Faces The Lorelei have now begun work on their next album.

On the heels of the Home EP, Faces was the bands first full length recording with Fat Hippy Records as well as with their reformed line-up. The album displayed The Lorelei’s characteristic, endless energy along with their unique fusion of rock, folk, punk, pop! Faces, and Home before it, also introduced a more mature approach to song writing, honed over the decade since their last release. It is widely considered to be The Lorelei’s finest body of work.  Not for long though… 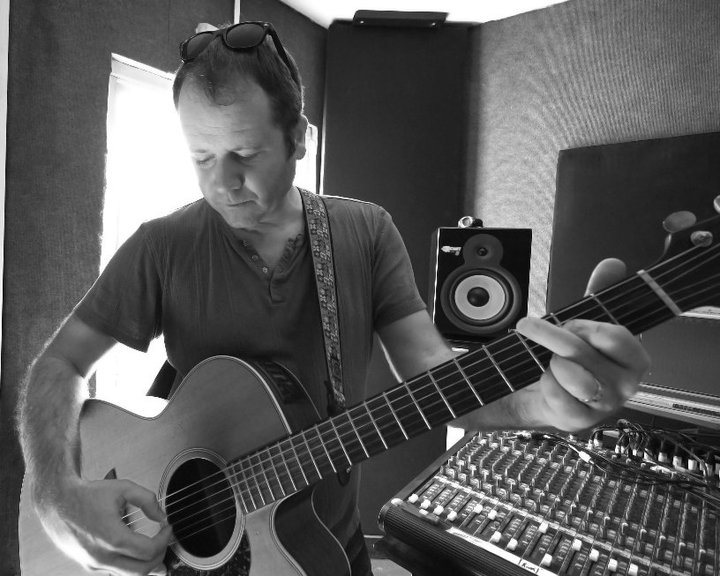 The first few tracks of the new album are well under way and early signs are for a high octane, string fuelled rock fest to rival anything past or present. Over the next few months new tunes will be trailed live before being taken to the studio.

1st Kiss of the Year is already available on Fat Hippy Sampler IV and is a taste of things to come. Watch this space for snippets of the new tunes as and when they become available.